Hydrogen from renewable energy could play a central role in the global energy transition, the latest report by IRENA finds. 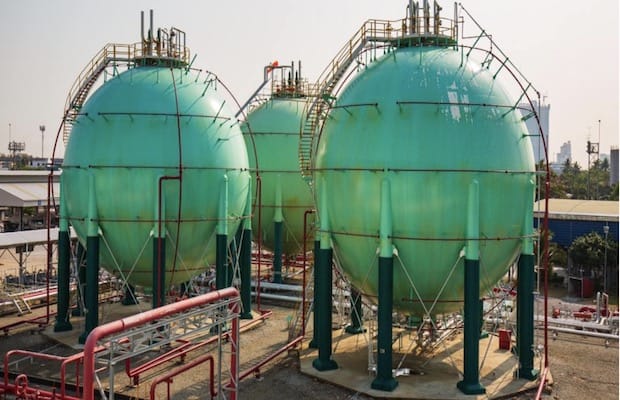 Hydrogen from renewable energy could play a central role in the global energy transition, the latest report by the International Renewable Energy Agency (IRENA) finds.

‘Hydrogen: a renewable energy perspective’ estimates that hydrogen from renewable power, so-called green hydrogen, could translate into 8 percent of global energy consumption by 2050. 16 percent of all generated electricity would be used to produce hydrogen by then. Green hydrogen could particularly offer ways to decarbonise a range of sectors where it is proving difficult to meaningfully reduce CO2 emissions.

According to the report, decarbonisation impacts depend on how hydrogen is produced. Current and future sourcing options can be divided into grey (fossil fuel-based), blue (fossil fuel-based production with carbon capture, utilisation and storage) and green (renewables-based) hydrogen. And it is the blue and green hydrogen that can play a key role in the transition and synergies exist.

With the falling cost of renewables, the potential of green hydrogen, particularly for so-called ‘hard-to-decarbonise’ sectors and energy-intensive industries like iron and steel, chemicals, shipping, trucks and aviation, is rapidly becoming more compelling given the urgency to limit CO2 emissions. This includes direct hydrogen use but also the production of liquid and gaseous fuels such as ammonia, methanol and synthetic jet fuel from green hydrogen. Electrolyzer deployment is currently ramping up from MW to GW-scale as witnessed by dozens of projects worldwide.

Large-scale adoption of hydrogen could also fuel an increase in demand for renewable power generation, the report finds. In total, IRENA sees a global economic potential for 19 exajoule (EJ) of hydrogen from renewable electricity in total final energy consumption by 2050. This translates into around 4-16 terawatts (TW) of solar and wind generation capacity to be deployed to produce renewable hydrogen and hydrogen-based products in 2050.

However, the report cautions that the deployment of hydrogen-based solutions will not happen overnight. It might likely trail other strategies such as electrification of end-use sectors, and its use will target specific applications. The need for a dedicated new supply infrastructure may also limit hydrogen use to certain countries that decide to follow this strategy. Existing natural gas pipelines could be refurbished, but implications must be further explored.

Green hydrogen could make a substantial contribution to the energy transition in the long run. The report recommends acknowledging the strategic role of hydrogen in the transition and at the same time calls on governments and private sector to better understand energy system benefits, cost-reduction and investment requirements to tap into the potential of a hydrogen future.