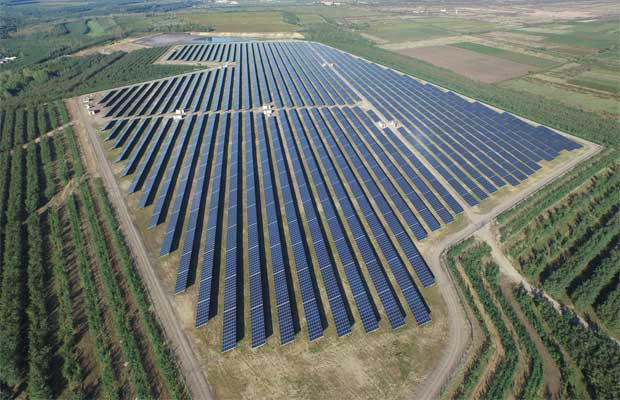 Hungary will relax rules on the construction of small solar power plants and subsidize loans to landowners as part of efforts to promote renewable energy, a government official said.

The country’s sole nuclear power plant currently provides over half of Hungary’s electricity, according to data on its website, and around 29 percent of its electricity is imported, a proportion the government wants to reduce.

Prime Minister Viktor Orban’s chief of staff, said, “The government supports the creation of as many solar power plants in Hungary as possible.”

He said the new rules would relax regulations on the use of farmland. The government would also provide subsidized loans to farmers or companies to finance the construction of solar plants with a capacity of up to 0.5 megawatt, through state-owned development bank MFB.

The state would purchase all electricity generated at the new solar plants, he said.

The program’s long-term goal would be to minimize Hungary’s need to import electricity in the next two decades, Lazar said.

Renewable energy represented less than a tenth of Hungary’s energy use in 2013, according to a 2017 progress report by the European Commission, and the government aims to increase that proportion to 13 percent by the end of this decade.

Lazar said the Hungarian energy regulator issued 2,600 solar power plant permits at the end of last year, about half of which are under construction.