The plant is estimated to create around 350 employment opportunities, the project is expected to be operational by 2018’s third quarter.

Bungala Solar Power Plant approximately 10km away from South Australia’s Port Augusta at its north-east side is under construction having a capacity of 275MW, will be among the biggest solar plants in Australia. The plant will be a key supporter of government’s Renewable Energy Target (RET) initiative, aiming to generate 23.5% of energy from renewable sources by 2020. 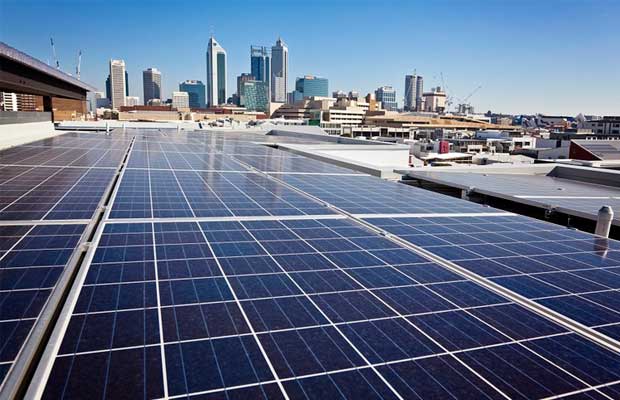 Divided into two phases, named Bungala Solar One and Bungala Solar Two, the projects are valued at $315million. The mid 2017 marked the construction of the first phase, and the second phase is slated to begin by end of 2017.

The plants are estimated to create around 350 employment opportunities, the project is expected to be operational by 2018’s third quarter. The project also aims to offset 520,000t of carbon dioxide emissions and fulfill the energy requirements of around 82,000 Australian homes.