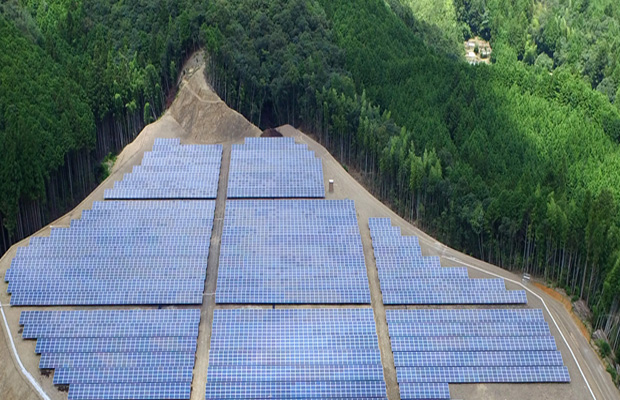 PC Negi , MD of HPSEBL and managing director, SECI signed the agreement in the presence of Chief Minister Virbhadra Singh.

The 2.5 MW solar wind hybrid power project will be set up at Rangrik in Kaza and will be completed by October 2017. This project will be first of its kind in the country, it will synchronize solar, wind and hydroelectric project with the grid supply.

The CM of Himachal Pradesh laid the foundation store of the project in June last year.  The project is expected to generate 4.41 million units annually, the cost is estimated to be around Rs 30.72 crore.

The state government is also planning to set up solar parks; solar power projects and other projects in in other parts of the state.