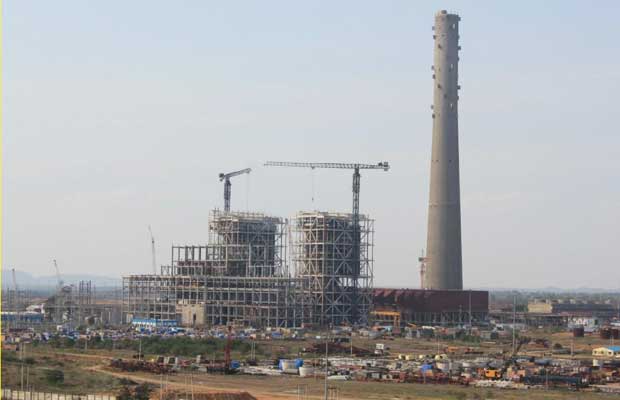 Hindustan Power announces that the company has successfully accomplished the commissioning of Phase 1 (1,200 MW) of its flagship 2,520 MW Anuppur thermal power project in Madhya Pradesh. The project strategically located near the Coal Mines of SECL/CIL was reportedly commissioned on 30th March 2016 at a cost of Rs 8,000 crores. Operating at 100% availability for last 5 months the thermal plant is known to be the first such thermal plants in the country directly connected to the National Grid/ ISTS.

The company claims it to be a ‘Mega Project’ because while commissioning the Unit 2 (600 MW) of Phase 1, the company achieved the milestone of synchronization and coal firing in a single day.

Commenting on the development, Ratul Puri, Chairman, Hindustan Power said, “India is going through a phase where a lot is being done by the Union Government of India to address the peak power deficit by way of upward revising of the Renewable energy target and taking action to address the stress in the sector. In this scenario, commissioning of 1200 MW thermal asset is a big boost to address the base load requirement in the country and the Government’s vision to provide power to all by 2019. As the bulk of infrastructure needs of phase 2 (2 X 660 MW) of the project has been secured, the same should be constructed within next four years at an investment of INR 9000 crores.”

The company has already entered into a Power Purchase Agreement (PPA) with Madhya Pradesh and Uttar Pradesh for 35% and 361 MW, respectively. Coal for the project is secured through a Fuel Supply Agreement with South Eastern Coalfields Ltd.

Raghav Trivedi, President Thermal – Operations, Hindustan Power said, “Considering the focus on efficiency and achieving maximum results in minimum time, the engineering and construction team innovated to ensure synchronization and coal firing process was achieved was achieved in a day.  The commissioning with all the systems in place for the commercial operations was achieved on 30th March within two weeks of the first synchronisation against an industry norm of three months. We acknowledge the passion with which both the central government and State government along with local bureaucracy supported the project towards its commissioning.”

With Intense Covid 2nd Wave , SPDA Appeals For a Further ...