Hindustan Power will invest Rs 17000 crore in Madhya Pradesh in the energy sector by 2020. This will account for half of the company’s investment plan across the country by that year. 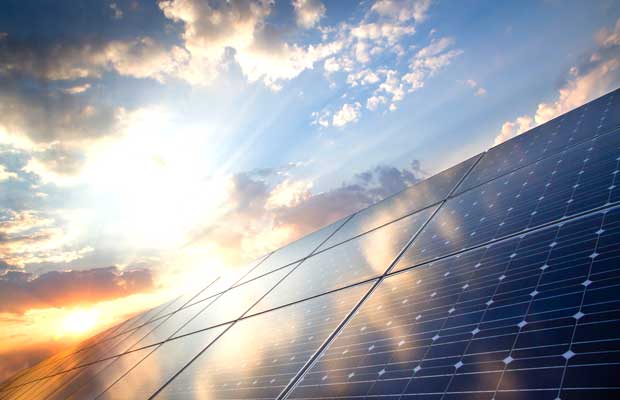 Ratul Puri, Chairman, Hindustan Power said, “We have planned to become one of the leading renewable energy players in the state.”

Power projects are usually long-term, requiring a minimum of 25 years. Hence it requires multi-faceted diligence before the work can commence.

Puri further added that key factors that will decide the project’s viability are solar irradiance and availability of coal for thermal power projects.

“The state is endowed with a high degree of solar irradiance and 8.5% of the country’s coal reserves. A significant portion of this coal is found at pitheads of mines and not in protected areas,” he said. Praising the state, Puri said the project implementation in Madhya Pradesh is simple and “focused.”

He added that considering the state is in the central part of India, it is well-connected and does not have logistical issues.

The company is using conventional and non-conventional energy sources in India, Europe and the USA to develop a capacity of 6100 MW. Already a power-surplus state, Madhya Pradesh aims at becoming the first state in the country where production units of solar panels and wind rotors are manufactured at an investment of Rs 1100 crore in 2015, said an industry department source.