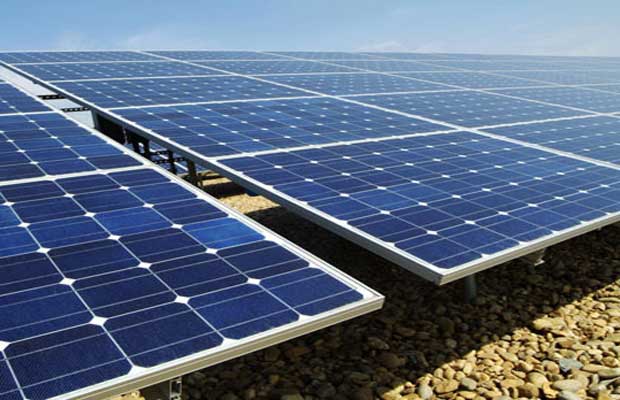 With a current solar capacity of ~ 600MW, the Hindustan Power is one of the key players championing the adoption of solar on mass scale in India.

The Clean energy arm of Hindustan Power commissioned its second solar plant in Punjab at an investment of INR 325 crores. The high degree of solar insolation in the state is enabling a generation of 2, 20,000 units of clean energy per day. Commissioning of the 50 MW solar plant increases the cumulative solar capacity of the company in Punjab to 80 MWs.

Situated in the cotton farming region of Punjab, the solar plant is part of the drive to promote clean energy and turn farmers into green energy entrepreneurs.  The Project was awarded by the Punjab

Energy Development Agency on Bidding Route and the PPA has been signed with Punjab State Power Corporation Limited (PSPCL).

Speaking on the occasion, Ratul Puri, Chairman Hindustan Power said, “By comparing high-resolution solar resource data at various locations, we were able to identify, and secure investments in the most promising sites for solar photovoltaic power plants in Punjab. Hence, we were able to invest ~ INR 525 crores and quickly ramp up the cumulative capacity of the company in Punjab to 80.0 MW over last 9 months. Our plan is to commission incrementally 200 MW in Punjab in the next 18 -24 months.”

Rajya Ghei, CEO – Domestic Solar, Hindustan Power said, “The proactive approach of the people of Punjab allowed us to commission the projects quickly. I must mention the role of PEDA officials and PSPCL official were very decisive in completion of the project. Our design and engineering team have designed the farm to leverage the irradiance the area receives and generate maximum output.”

With a current solar capacity of ~ 600MW, the Hindustan Power is one of the key players championing the adoption of solar on mass scale in India.