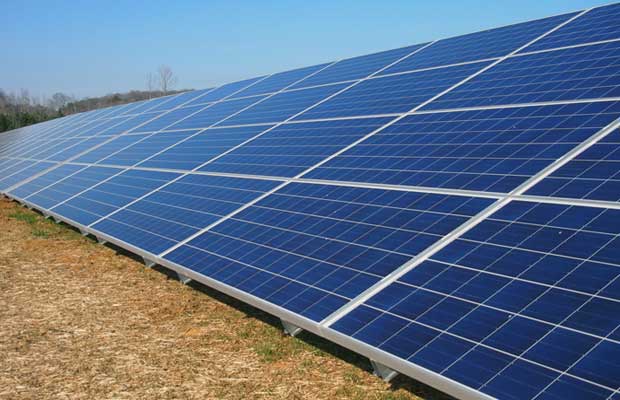 The 25 MW Solar Power Plant has been commissioned at a cost of RUB 2.75 billion, and 70 percent of solar PV components used were manufactured in Russia.

The facility was built at a cost of RUB 2.75 billion (around $49 million). Approximately 70% of the PV components used in the project, including the solar modules, were manufactured in Russia, the government added. This gives right to higher FITs, in accordance with the Russian legislation for renewable energies.

The CEO of Hevel Igor Shahrai said that the company is implementing five more PV projects in the region. These projects will require an aggregate investment of RUB 10 billion ($178.2 million) and are all scheduled to come online by the end of 2019. The government of the Orenburg region, on the other hand, aims at deploying 200 MW of large-scale PV capacity by 2020.

Hevel already launched the 5 MW Perevolotskaya solar power plant in the Orenburg Region in May 2015. The plant is delivering power to local utility IDGC of Volga, JSC, a unit of Rosseti Group of Companies.

Hevel has a solar power plant portfolio of over 300 MW in Russia. All these solar power projects will be developed under the country’s FIT scheme for solar and renewables. Through this policy, the Russian government hopes to install at least 1.5 GW of PV capacity by 2020.