Hellenic Petroleum has announced the acquisition of a portfolio of solar PV projects at the final permitting stage in Northern Greece from juwi. 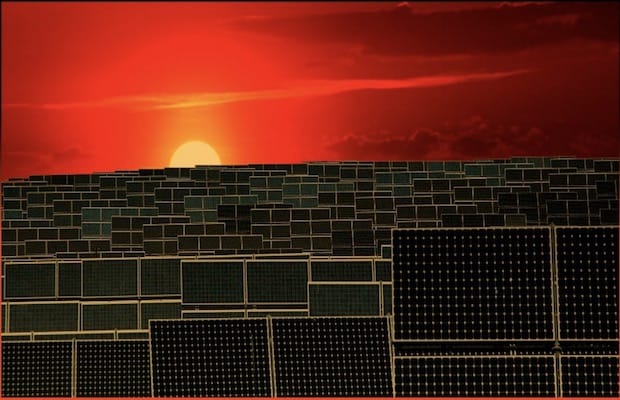 Hellenic Petroleum has announced the acquisition of a portfolio of solar photovoltaic (PV) projects at the final permitting stage, in the area of Kozani, in Northern Greece, from German renewable energy projects developer and contractor juwi.

The Project, with a total installed capacity of 204 MW, will be the largest renewable energy source plant in Greece and one of the five largest PV plants in Europe. It is expected to generate 300 GWh annually, sufficient to power 75,000 homes with zero-emission energy, with a CO2 emission avoidance of around 300,000 tons per annum.

The total investment will come at EUR 130 million, with a significant benefit for the economy, particularly N. Greece, as over 300 jobs will be created during construction, as well as dozens of direct and indirect during operation, most of which will come from the local community.

The transaction is expected to be completed during the second quarter of 2020, with the construction estimated at 16 months and the Project becoming operational in the Fourth Quarter of 2021. The acquisition of solar projects is an important step towards implementing the Group strategy, for development in new low carbon activities, accelerating the achievement of the original 300 MW target from renewable energy sources.

Hellenic Petroleum CEO Andreas Shiamishis said “as communicated to markets a few months ago on our strategy update, our objective is to improve and develop our existing business portfolio, but also build ELPE of the future, with a key role in clean energy transition; in order to achieve that, we need a targeted and methodical approach in all our activities. This investment reaffirms our strategy for transforming ELPE into an energy group, strengthening our position and managing current challenges. This success will bring significant benefits, increasing company value, contributing to our environmental targets and supporting economic growth in the country.”

In January, we had reported that Galp Energia, a Portuguese corporation which consists of more than 100 companies engaged in activities such as natural gas supply, transport, storage, etc had announced that it had reached an agreement with the ACS Group for the acquisition of projects for the generation of solar energy in Spain, thus becoming the main solar power producer in the Iberian Peninsula.