547 Energy in partnership with Enora, been awarded by the RAE in Greece four 20-year PPA for 135 MW of wind energy projects located in Central Macedonia. 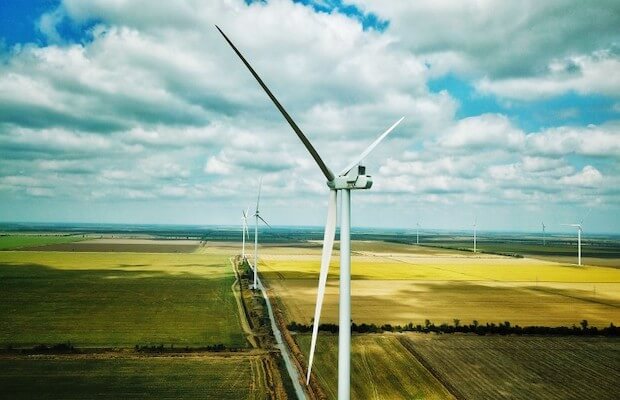 547 Energy, the clean energy platform of Quantum Energy Partners, has announced that its affiliate, 547 Energy International European Holdings, has, in partnership with Enora, been awarded by the Regulatory Authority for Energy (RAE) in Greece four 20-year power purchase agreements (PPA) for 135 megawatts (MW) of wind energy projects located in the Region of Central Macedonia.

“This is an exciting milestone for 547 Energy as it marks our entrance into the European market.  We are very pleased to partner with ENORA, a leader in renewable energy development in Greece, to bring these commercially viable wind projects forward,” said Gabriel Alonso, CEO & President of 547 Energy.  Adding, “At 547 Energy, we want to work with innovative companies, such as ENORA, around the globe that focuses on clean power generation, energy efficiency or the digitalization of the energy sector and look forward to growing our portfolio in the coming months.”

Enora is a subsidiary of Enteka, which was established in 1984 and is one of the leading Greek companies in the renewable energy sector in Greece.

Panagiotis Papastamatiou, development director of Enteka said, “we have a long-standing business relationship with Gabriel Alonso and are very happy to be able to work with him again at 547 Energy to utilise our extensive experience in project planning, development, construction and operation. The 135 MW wind projects awarded will support the efforts of Greece to achieve the ambitious energy and climate targets included in its updated Energy Plan for 2030.”

In October, Enel, through its Greek renewables subsidiary Enel Green Power Hellas (EGPH), had announced that it had connected to the grid its new Kafireas wind farm complex, which is the largest of its kind in Greece with an overall capacity of more than 154 MW. Located in the municipality of Karystos (Evia), Kafireas involved an overall investment of around 300 million euros.