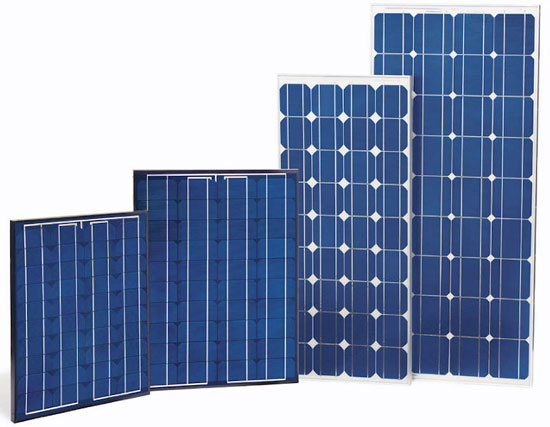 With the commencement of commercial operation of these lines, the annual manufacturing capacity of state-run Bharat Heavy Electricals Ltd (BHEL) has been enhanced to 105 MW of solar cells and 226 MW of solar modules. BHEL CMD Atul Sobti and other dignitaries were also present on the occasion.