Haryana to get 3,050 solar water pumps 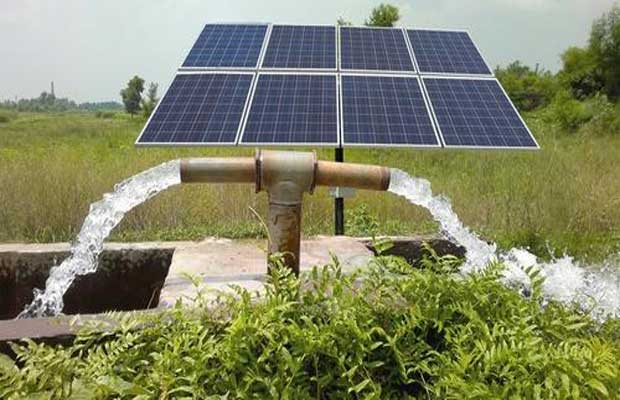 In a bid to encourage farmers go solar; Haryana government has announced to install 3,050 solar water pumps of 2 HP, 5 HP and 10 HP in the current financial year in the state with 90 per cent subsidy.

3050 solar water pumps will be installed will be installed with 10 percent farmer’s share and the remaining 90 percent cost be shared by the central and state government as financial assistance, said Banwari Lal, Minister of State for New and Renewable Energy at the launch of a web portal for grid connected rooftop solar power plants and solar water heating systems.

Describing renewable energy as the “energy of future” the minister said the state government is committed to promote renewable energy in line with the national goal of 1.75 lakh MW capacity addition by year 2022.