Almost after six months of launching the first grid-connected net meter in Gurgaon, the minister for renewable energy’s department have not been successful in receiving applications from residents for high tension (HT) panels, all because of inability to finalizing a vendor.

Haryana Renewable Energy Development Agency (HARDEA) and DHBVN officials have said that so far, the scheme has just received 15 applications for 1.5 MW HT net meters, but have been unable to execute any, as there are no such vendors for meters available as of now. 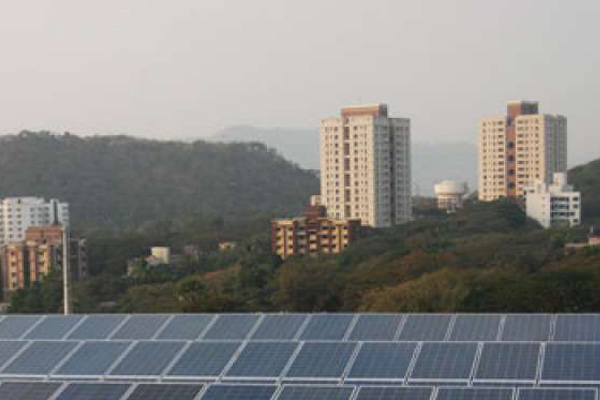 Vinay Pratap Singh, Additional deputy commissioner, who is also Chief Project Officer for renewable energy in Gurgaon stated that “This is a hindrance for our installed solar power capacity targets, as the vendor has to be finalized by the DHBVN head office in Hisar.”

Reports suggest that the department was looking at the same empanelled vendors as Punjab, but have to deselect them over high pricing.

According to the official data, the authorities are unaware about the number of rooftop solar water heaters installed under its Solar Power Policy 2005. HAREDA officials have no draft on data showcasing the number of solar plants in Gurgaon, or their total installed capacity. The department started tracking the installations since December 2015.