Leading Chinese company Prestige Ocean Holding and Investments Limited has signed a Memorandum of Understanding (MOU) with Haryana Government for the setting up of 100 MW solar power projects in the State with an investment of 500 crore. 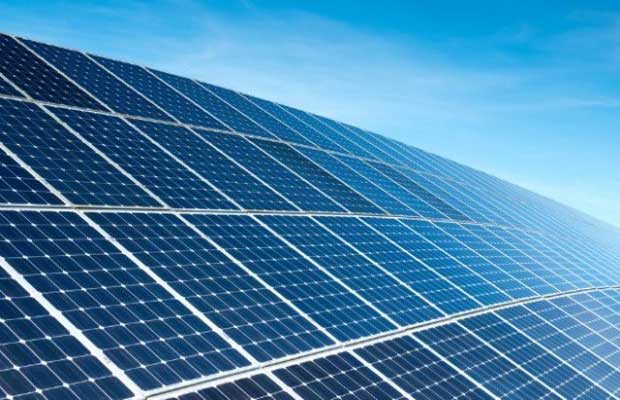 Speaking on this occasion, Danny Cheng stated that in the first phase, 100 MW power plant would be set up in the State which would also generate employment opportunities for about 400 to 500 youth.

He said that the work for setting up of project would be completed within 15 months after the allotment of land for the same. In the second phase, the company has a plan to start the manufacturing of solar panel, solar fan and other solar equipments for which there would be a requirement of 1600 acres of land, said Cheng.

Haryana Government had announced its Solar Power Policy-2016 earlier this year. The policy aims at creating conducive atmosphere for the investors to invest in the state in the solar energy sector and envisaged to add 4000 MW of solar power by 2022.