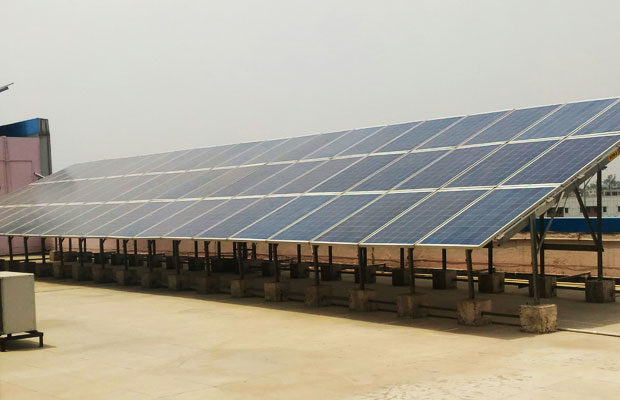 Hartek Power is reportedly planning to double its total commissioned solar engineering, procurement and construction (EPC) projects to 500 MW by the end of this FY.

Speaking to ET Hartek Singh chairman of Hartek Power said completion of project on time is a major strength of solar power as compared to the duration that thermal and hydro projects take for implementation.

The company has secured substantial orders in the first two months of the current financial year to achieve 250 MW.

Early this month Hartek Power announced that it has completed Chandigarh’s first commercial solar project at the tech park in Kishangarh.

The solar project of 436-kWp at Chandigarh Technology Park’s is the third largest in the city after Punjab Engineering College, Sector 12 (1,000 kWp) and Government College for Girls, Sector 11 (495 kWp).