Hartek Power, one of the top solar solution providers is expecting orders of setting 500 MW of substations in states like Andhra Pradesh, Telangana and Karnataka in the next fiscal.

Company’s Chairman and Managing Director Hartek Singh said, “Considering the growing opportunities in the South, we are going all out to consolidate our operations in Andhra Pradesh, Telangana and Karnataka by targeting substation orders for at least 500-MW solar projects from these states in the next financial year.” 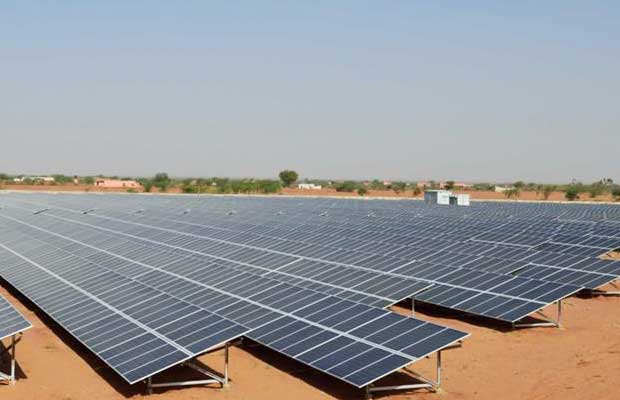 A total of 3000 MW tenders are under execution in Telangana, Andhra Pradesh and Karnataka, presenting huge business opportunities, he added.

“With southern states pressing the pedal on solar projects, we are also setting higher targets accordingly, he said further.

Singh also mentioned that out of 500 MW of solar power project the company is aiming to connect to the grid in the current financial year, southern states will account for at least 150 MW, or about 30 per cent.

Hartek Power has currently installed substations for 258 MW solar projects. Out of this, 70 MW, or nearly 27 per cent, came from south India.