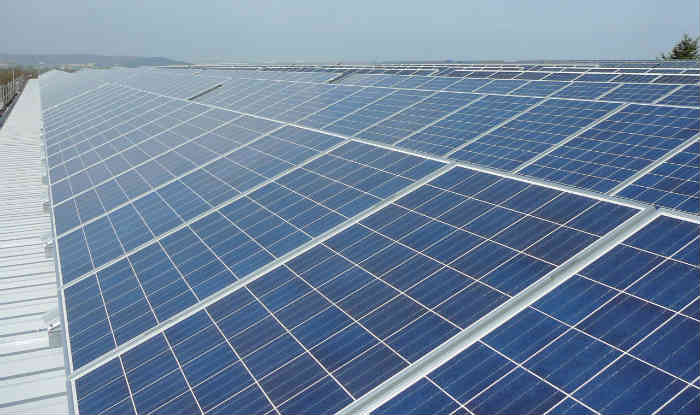 Engineering, procurement and construction company, Hartek Power has announced that it has completed Chandigarh’s first commercial solar project at the tech park in Kishangarh.

The solar project of 436-kWp at Chandigarh Technology Park’s is the third largest in the city after Punjab Engineering College, Sector 12 (1,000 kWp) and Government College for Girls, Sector 11 (495 kWp).

Speaking on the occasion Hartek Singh, chairman of Hartek Power said “Having forayed into the rooftop solar segment only recently, we have installed more than 3-MW of solar PV projects already and are in the process of completing another 10 MW in Punjab.” He further added “since lack of funds is a major constraint in the way of achieving the city’s revised target of 100 MW by 2022, private participation should be encouraged to give a push to solar power generation in the high-potential residential and commercial segments.”

The Chandigarh Renewable Energy Science and Technology Promotion Society CREST) has helped Chandigarh emerge as country’s No. 1 city in state intervention models for solar power generation by installing 6.53 MW solar PV projects on the rooftops of 134 government buildings in the city.