Hanergy has jointly announced that the ISFH has certified its SHJ technology as the world’s most efficient. 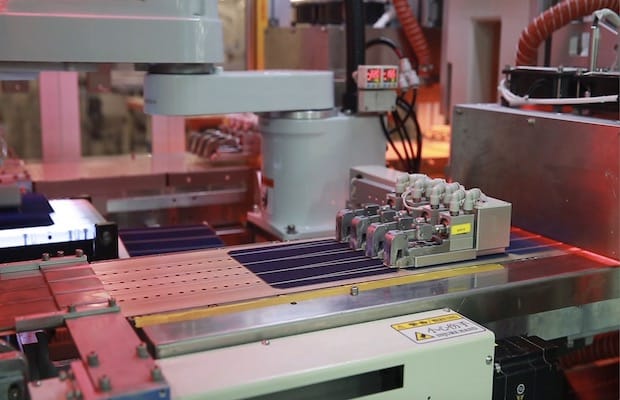 Following this recent development, the company claims that it has not only has refreshed its Chinese record (24.23%) but has also surpassed the original world record of 24.5 percent maintained by Japan Kaneka, becoming the new global leader of 6-inch silicon SHJ battery. 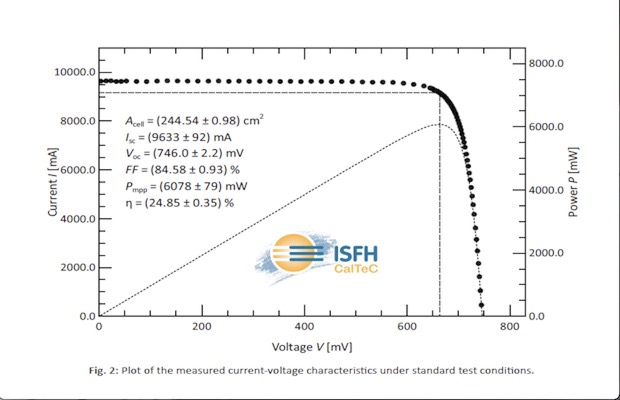 SHJ technology is deemed to be a competitive solar technology in the future. Its components have excellent weather resistance and have a lifespan of more than 30 years. They are attributed to many advantages such as high conversion rate, stable performance, no light decay, no potential induced attenuation (PID), and high power output at high temperatures.

Zhang Bin, Hanergy’s senior vice president said, “As a global technology forerunner in the renewable energy sector, we’re bound to take a notch higher in the industry through our technological breakthroughs. Setting a new world record for SHJ technology is a testimony of our constant efforts to better our technology and to make the world greener. We’ll continue to set new benchmarks in the industry.”