Hanergy contract intends to bring to use and put together the expertise and the rich sectorial experiences of both companies to optimize Japan’s photovoltaic market. 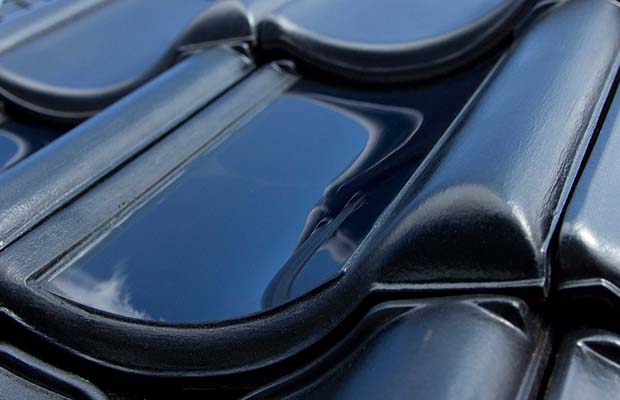 The association between the two giants marks the companies’ interest towards international solar markets.

The contract between Hanergy Thin Film Power Group (0566.HK) and FGS, a subsidiary company focused on solar power business under Forest Group, intends to bring to use and put together the expertise and the rich sectorial experiences of both companies to optimize Japan’s photovoltaic market.

President, Forest Group, Mori Haruyuki said, “We have great confidence in Hanergy’s products and we’re sure that we’ll together win accolades in the sector. Further, in the backdrop, we hope that within the next 5 to 10 years, Japan’s household market reaches the goal of zero emission, realizing a great potential for solar power market.”

Further, the current contract won by the company will be a debut in its HanTile product range in bigger segment. Significantly, the contract has been given to an outsider when Japan has a comparatively strict certification system.

Vice President, Hanergy Thin Film Power Group, Lv Yuan said, “At Hanergy, we make enormous efforts to stay ahead of our peers, be it through robust investment in R&D, the constant breakthroughs in technology, and numerous patent applications. It’s an upshot of these unremitting efforts, that we could swiftly secure the contract with the leading Forest Group in Japan. We see a great potential in Japanese market, which is also a strategic market for Hanergy.”