Gov’t May Single out PGCIL for 25 Power Transmission Contracts

The private sector has also alleged the government authorities behind the move for being biased towards the state-run PGCIL. 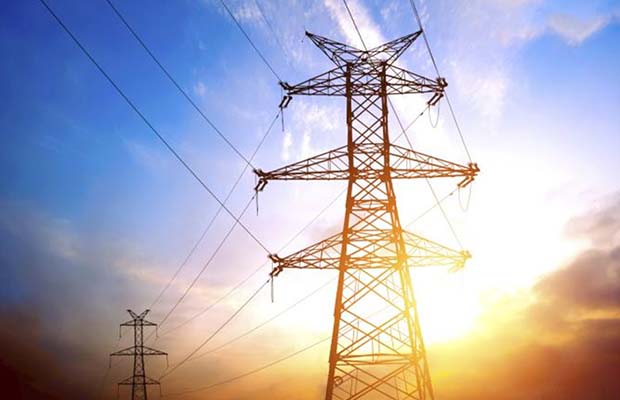 The government is thinking of awarding 25 small and medium-sized power transmission contracts to the state-run Power Grid Corporation of India (PGCIL).

A government official close to development said, “National Committee on Transmission has recommended that the execution of these projects should be through regulated tariff mode (RTM). Contracts for only some upgradations are proposed to be handed over to PGCIL. The larger ones are being identified for auctions.”

Further, the speculation of the move has brought in enough controversy from the private sector distribution companies as the auction for such contracts is mandatory.

The private sector has also alleged the government authorities behind the move for being biased towards the state-run PGCIL.

Also, Reserve Bank of India (RBI) had mentioned that the stress in the power sector has been caused by state-run utilities being favoured at the expense of private ones as per ET report.

Private power companies argued that the proposal goes against the spirit of national tariff policy and the Electricity Act.