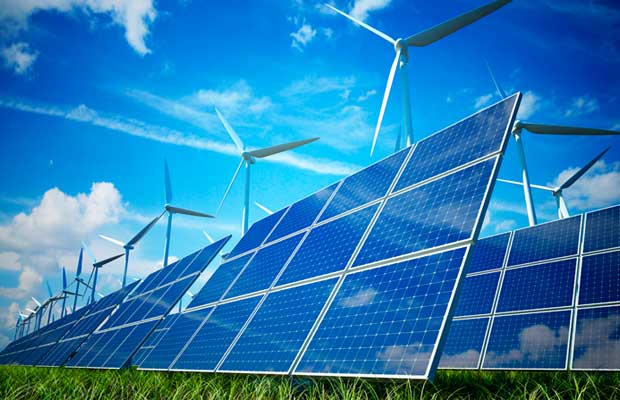 The lack of clarity on GST rates has prompted Gujarat Urja Vikas Nigam Ltd to extend extended the deadline for submitting bids for 1000MW solar and wind power supply.

Gujarat Urja Vikas Nigam Ltd (GUVNL) has extended the deadline for submitting bids for 1000MW solar and wind power supply. The decision has come after prospective bidders requested an extension in the wake of limited time period for submission of bids and the lack of clarity on GST rates.

GUVNL has now extended the deadline to July 24 from July 10. According to the minutes of the pre-bid meeting held on June 29, several prospective bidders raised concerns about not having adequate clarity on GST rates and limited time for submitting bids after the pre-bid conference.

Many of the prospective bidders requested that the bid deadline be extended as the time allowed by GUVNL for bid submission was only 25 days while Solar Energy Corporation of India (SECI) allows almost 45 days. According to revised deadlines, technical bids for both wind and solar power will be opened on July 25, while financial bids will be opened on August 1 and 2 for wind and solar power respectively.

Last month, GUVNL had floated two separate tenders for procuring 500MW each from solar and wind power projects through competitive bidding. GUVNL has invited bids to procure solar and wind power to fulfill renewable power purchase obligations (RPO) and to meet the future needs of its distribution companies (DISCOMS). The RPO mandates that Distribution Company buy electricity from renewable sources for a defined minimum percentage of the total consumption of its consumers.