After losing its top rank to Rajasthan last year, Gujarat has now slipped further to end at third position in commissioned solar power capacity. Rapid capacity addition by Tamil Nadu helped the state to topple both Rajasthan and Gujarat from their respective top ranks. 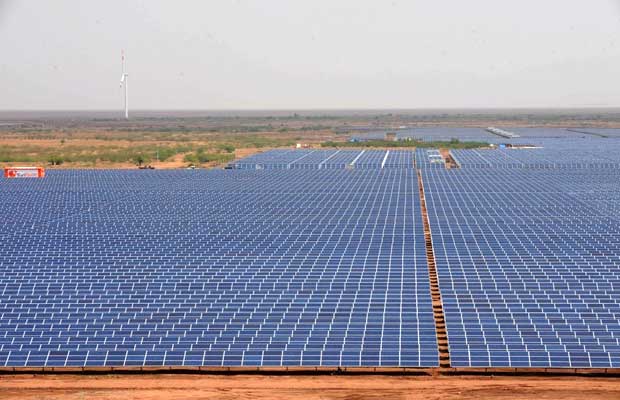 Pranav Mehta, co-chairman, Global Solar Council said, “The capacity addition in Gujarat has slowed down because the state already has surplus power and it has also been able to meet its renewable purchase obligation (RPO) target.”

Mehta further added, “On the other hand, Tamil Nadu has aggressively installed solar capacity to promote green energy and meet its RPO target.”

RPO mandates states to purchase specified amounts of power from solar plants. The RPO for Gujarat is 1.75% of total power demand in state.

Tamil Nadu has jumped to top from the fourth position in January 2016 when its capacity at 418.94 MW. The Adani group commissioned a 648 MW solar power plant, said to be the world’s largest at a single location, at Ramanathapuram district of Tamil Nadu in September this year.

Gujarat had been the leader in solar power generation for years. It lost the first spot to Rajasthan in 2015. With states such as Andhra Pradesh, Telangana, Karnataka and Rajasthan having solar plants with huge capacity under pipeline, Gujarat is unlikely to retain at the top much longer.

“Solar power plants with capacity of 3,376 MW are under planning in Karnataka as on date. The capacity of pipeline plants in Telangana, Andhra Pradesh and Rajasthan is 2,418 MW, 1,494 MW, and 1,206 MW respectively. While the same is 300 MW for Gujarat,” said KK Bajaj, a city-based energy expert.

Experts feel Gujarat can do a lot more in solar space. “Gujarat needs to be more ambitious in this segment of renewable energy as the state has potential to export green power to other states,” said Mehta.