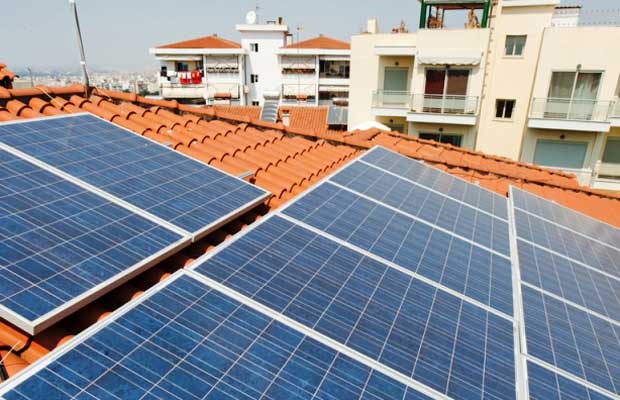 Under the scheme, people can install solar panels for electricity generation on the roof of their houses, and if there is surplus electricity, they can sell it to the power grid.

“1,600 MW of solar power will be produced through rooftop solar panels in Gujarat by 2021-22,” the minister said at an event, adding that the government aims to cover two lakh families under the scheme during the current financial year.

The beneficiaries can avail of subsidy either under the state scheme or the similar Central scheme. The subsidy will also be given to housing societies and residential welfare associations for installing rooftop system for powering common amenities such as water pumps and lights in common areas.

Consumers can select any of the 450 firms empaneled by the government for procuring the solar rooftop systems.

In July, Gujarat had emerged as the state with the maximum installed rooftop solar capacity in India, with 261.97 MW installed in the state as per the latest data that was tabled in Rajya Sabha on July 23, 2019.

While responding to a question raised in parliament, Power and New and Renewable Energy Minister R K Singh revealed that India installed solar rooftop capacity of 1700.54 MW during the financial year. And that out of this, 261.97 MW capacity was added in Gujarat – more than 15 percent of the total capacity that was added.

Earlier, in the state’s latest budget announcement which was made in July, the Gujarat government announced its plans to increase its target for power generation capacity from renewable sources to touch or surpass 30 GW by 2022. The government which had allocated Rs 1000 crore for a new rooftop solar power generation scheme, has set its sights on tripling its renewable generation capacity over the next three years, and also envisions selling close to 10,000 MW of the generated power to other states.