Despite the efforts of state and central governments providing subsidy to the people who install rooftop solar power plants, very few residents have come forward till now. 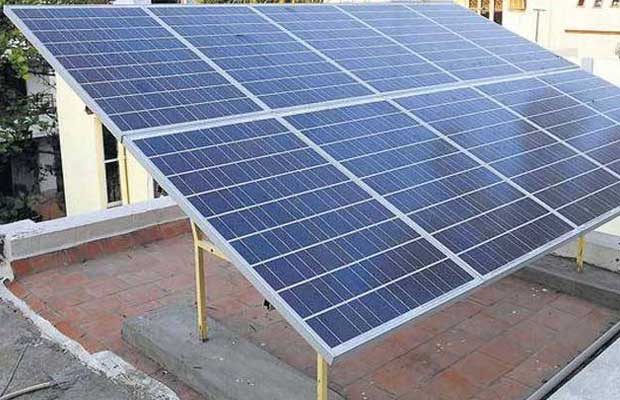 According to government officials, the major reasons that there are only few applicants, many are still unaware of the scheme and its benefits of the solar power. Moreover, most of the residents are still trying to locate office where they can apply under the scheme.

The cost of setting up a 1 KW solar rooftop power plant is Rs 69000 against which state government offers subsidy of Rs 10000 per KW and central government provides 30% subsidy of the total cost. Therefore, total subsidy for 1 KW solar plant amounts to Rs 38300.

“Currently, the scheme is available only for individual houses and not for apartment complexes,” he further added.

The state government of Gujarat has set target of setting up 1 lakh rooftops solar plants on residential units. Also, a new scheme for apartment complexes and residential housing societies will be introduced at the later stage.

An official from GEDA said, “This unconventional form of energy when produced in household, it would reduce the load on the government power generating agencies and at the same time one can reduce dependence on fossil fuel,” said an official from GEDA.