Considering the advantages of integrated solar and wind power projects, the state government of Gujarat has decided to announce a new policy for such hybrid plants. 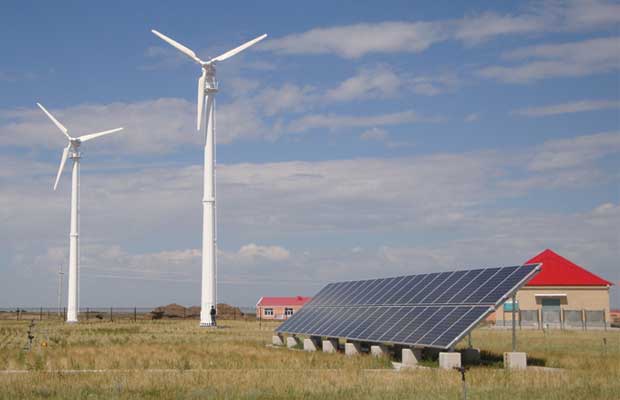 It will be called Solar-Wind Hybrid Policy 2017. The government intends to invite suggestions from interested companies and other stakeholders for the proposed policy within a month.

“The decision of the new policy for solar and wind hybrid projects has been taken by chief minister Vijay Rupani as the concept of such hybrid power plants has been gaining momentum off late across the country,” said an official statement from the government.

Under the proposed policy, power sector players can install solar power generation units in existing wind parks and vice versa so that infrastructure utilization can be maximized.