Greenbacker Renewable Energy has completed a USD 68 million debt financing agreement to be placed on a portfolio of three operating wind assets. 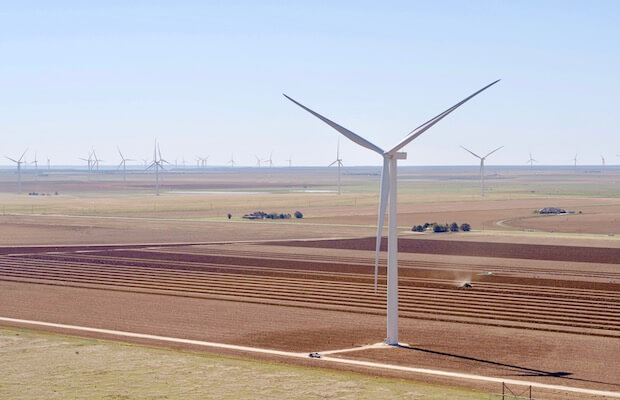 Greenbacker Renewable Energy has announced that it has completed a USD 68 million debt financing agreement with Bayerische Landesbank. The debt will be placed on a portfolio of three operating wind assets, two of which were previously unlevered. The portfolio consists of the 10 MW Georgia Mountain Community Wind asset, the 10 MW Fossil Gulch asset, and the recently acquired 30.8 MW Community Wind South asset. Pricing details for the agreement were not disclosed.

“Entering into this debt financing agreement marks the start of a new relationship between the Company and BayernLB” stated Charles Wheeler, CEO of Greenbacker. “We look forward to doing future business with BayernLB as our company continues to grow and invest in renewable energy assets for the benefit of our investors.”

Christoph Fischer, global head of structured finance at BayernLB, said that the organisation is proud to support Greenbacker, an important BayernLB partner, by financing the Community Wind South, Georgia Mountain Community Wind, and Fossil Gulch wind projects, which provide clean and renewable power to businesses and residents of Minnesota, Vermont, and Idaho.

“This financing firmly aligns with our strategy of supporting leading renewable developers in our core North American and European markets.”

In October, Lightsource BP had announced that it had signed a senior debt facility with ING and EDC (Export Development Canada) to fund its first Australian solar project. The 200 MWp solar installation, near Wellington, NSW, is the largest single plant to be financed by Lightsource BP to date. It is also one of the first times that bifacial solar panels will be installed at this scale in Australia.