Home » News » Grasim Ties up With Cleanmax to set up 32.4 MW Wind Plant in Karnataka

Grasim Ties up With Cleanmax to set up 32.4 MW Wind Plant in Karnataka

Grasim has executed an LLP Agreement with Cleanmax Enviro Energy to establish and procure power from a 32.4 MW wind energy power plant in Karnataka. 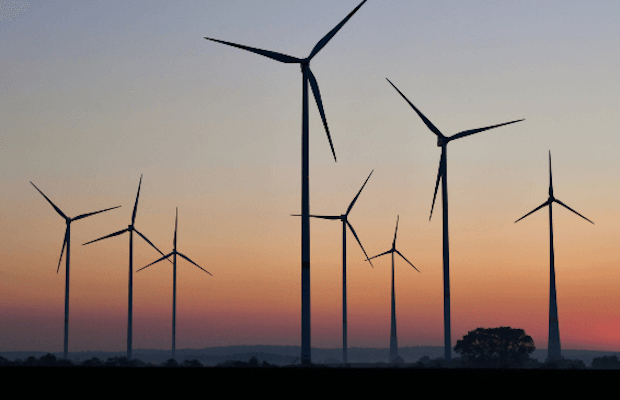 Grasim Industries has announced that it has executed an LLP Agreement with Cleanmax Enviro Energy (Generator) and Power Purchase Agreement (PPA) with CleanMax Power 3 LLP (Power Producer) to establish and procure power from a 32.4 MW wind energy power plant in the state of Karnataka.

As per a regulatory filing, the parties have become partners in the LLP formed with a purpose to establish, operate and maintain 32.4 MW wind power plant in the State of Karnataka wherein the power generated will be supplied exclusively to Grasim under the Captive Rules and the project will be operated by Cleanmax.

The Aditya Birla Group company will hold a 26 percent share in the LLP, while Cleanmax holds the remaining 74 percent. The total capital of the LLP will be Rs 73.42 crore which will be contributed by Grasim Rs 19.09 crore (26 percent) and Cleanmax Rs 54.33 crore (74 percent) in phases.

In July, we had reported that US-based global food corporation Cargill had partnered with CleanMax to meet 70 to 80 percent of its facility’s electricity needs in India from a solar and wind hybrid project in the state of Karnataka. The partnership is expected to help eliminate 29,865 metric tons of CO2 emissions per year.

The project is part of Cargill’s plan to expand its portfolio of renewable energy projects worldwide with 10 new projects set to come up online next year. Upon completion, the ten new renewable projects together are expected to reduce CO2 emissions by approximately 350,000 metric tons a year, which is comparable to providing electricity for more than 40,065 homes per year. Together, these investments represent a tangible commitment by Cargill to reduce its greenhouse gas emissions and address its footprint globally.