Laying emphasis on clean energy, Union minister urged the students to contribute to the development through their research and innovations. 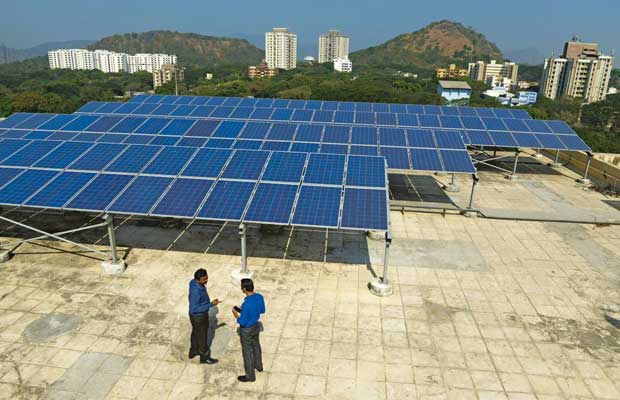 Highlighting on the importance of clean energy in the development of the country, Union minister Dharmendra Pradhan assured the students of Indian Institute of Technology Bombay (IITB) that the government was committed to extend all kinds of cooperation to the institutions and researchers.

“Scientific innovations could only be beneficial to the country’s economy if the general public was able to reap the benefits of such innovations,” Pradhan said while speaking at the 6th International Conference on Advances in Energy Research at IIT Bombay.

“There is no alternative to affordable, accessible, clean, sustainable energy, and our government is committed to extend all kinds of cooperation to our institutions and researchers,” the minister added.

Oil Minister also mentioned the government’s initiatives for moving towards cleaner sources of energy, adding that India had become one of the first economies to make solar energy available to public in the state of Andhra Pradesh. Government also provided clean fuel to households across the nation.

“The government has provided clean fuel to 21 crore 50 lakh households out of a total of 25 crore homes in the country so far. Before, only 13 crore households had LPG,” Pradhan said.

“With the efforts of our government, every village in India will get electricity by December 31 this year. This is our commitment and it is near completion,” he said. Prime Minister Narendra Modi had launched another project of electrification of four crore houses by December 21, 2018, he added.

Laying emphasis on clean energy, the minister urged the students to contribute to the development through their research and innovations.

“Without energy, one cannot imagine a modern economy. That is why I put it lightly that if IIT Bombay’s energy school wants, our country can progress,” he added. “There is no dearth of scientific innovation, research, papers, and products but there must be a synergy of policy, industry and institution.”