The solar guidelines, laid down by the renewable energy ministry, prevent DISCOMs from unilaterally amending or terminating PPAs. 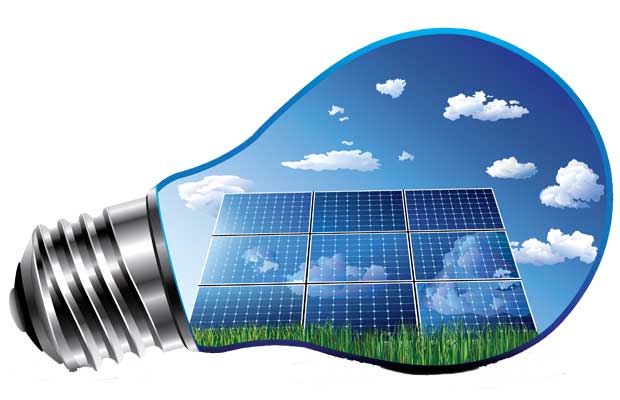 India has announced new norms to improve bankability of solar power projects and boost investments without raising tariff, even as the International Renewable Energy Agency (IRENA) said the country can raise renewable energy use to meet a quarter of its demand by 2030.

The solar guidelines, laid down by the renewable energy ministry, prevent DISCOMs from unilaterally amending or terminating PPAs (power purchase agreements), a recent trend among states which threatened the bankability of projects.

The norms prescribe tariff-based bidding method for purchasing solar power by discoms, with at least a 25-year PPA tenure to keep tariffs low. Simultaneously, Provisions for compensating generators in case of arbitrary termination of PPAs as well as in cases where power cannot be sold due to technical constrains have also been provided to improve bankability and reduce risks for generators.

The risk of a generator’s revenue getting blocked due to delayed payment or non-payment has been addressed through provisions of LC (letter of credit), payment security fund and state guarantee.

The guidelines also takes into account issues arising later from solar projects due to change in law, an issue that has nearly run aground large coal-fired power projects burning imported fuel.

Early commissioning and partial commissioning of solar projects have not only been allowed, but incentivized by way of allowing the PPA for a minimum 25 years from the scheduled commissioning date under the new norms.

Issues related to land, connectivity and clearances and the extension in the case of delay have also been streamlined for ensuring project preparedness as Narendra Modi government implements the world’s largest renewable energy project.

“Increasing renewable energy deployment could save the (Indian) economy twelve times more than its costs by the year 2030, creating jobs, reducing carbon dioxide emissions, and ensuring cleaner air and water, with savings on health-related costs. Furthermore, the renewable energy technologies identified in the report would lower the demand for coal and oil products between 17 per cent and 23 per cent by 2030, compared to a business as usual scenario,” IRENA said in a report.

The report says Meeting India’s electricity demand, which has grown by 10% a year over the past decade, and attaining the country’s economic growth targets will require significant investments in power-generation capacity and related infrastructure, and in transport, buildings and industry sectors, creating important opportunities for renewable energy deployment.

The IRENA report shows that investments in renewable energy capacity must more than double to make the most of India’s potential. Mobilizing affordable financing and adapting new business models will be essential to achieve this.

India will also need to accelerate the transformation of its power system to integrate higher shares of renewables by strengthening transmission grids, reducing grid losses, and in general improving the resilience of the power system by investing in more flexible system that values demand-response, interconnectors and storage, as well as greater transport and power-sector synergies.

India’s population and economic growth, combined with accelerating urbanisation, is expected to increase the number of people living in cities and towns from approximately 435 million in 2015 to 600 million by 2030. In addition, estimates suggest that 80 million households — roughly 300 million people — have limited or no access to electricity. Renewables can improve energy access for poor communities and bolster energy security through diversified, and largely indigenous, sources of supply.