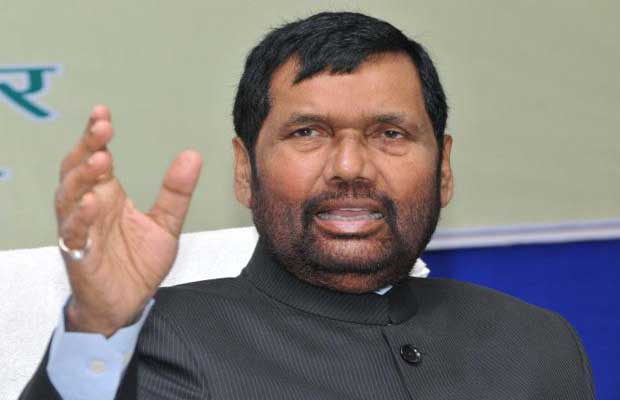 Builders can be made liable for the safety of the structure, as per the new national building code proposed by the Centre to be followed by the states.

The code is voluntary in nature but the states can incorporate them in their building bylaws.

“The code contains provisions on use of new/innovative materials and technologies and on prefabricated construction techniques that can give fillip to speedier construction to meet the objectives of Housing for All by 2022,” Paswan said after releasing the code on the occasion of the World Consumer Rights Day here.

“It is a voluminous code with 34 chapters. It is used by local bodies for framing building bylaws. It is used by government departments in construction activity. It is used by private builders as well as professionals like architect, planners and engineers. It is also used for academic purpose,” BIS Director (Civil Engineering) Sanjay Pant told PTI.

Asked about key changes made to the building code, Pant said planners, structure designers and supervisors were made responsible for the safety of the structure while geo-technical engineers and builders were not included.

“Now, builders are also made responsible safety of the construction. Builders have to give a certificate saying that the building has been constructed as per the planned design submitted to the local bodies,” he said.

Apart from making builders liable, the revised code has made necessary changes keeping in view the requirement of modern buildings.

For example, the code specifies fire and life safety norms for high rise buildings and a proper horizontal evacuation system in high-rise hospitals and public buildings.

It also provides for universal accessibility for senior citizens and differently abled citizens besides encouraging use new building material and alternative smart technologies.

For ease of doing business, the revised code has a detailed provision for streamlining the approval process in respect of different agencies in the form of an integrated approval process through single window approach thereby avoiding separate clearances from various authorities.