Government has sanctioned 32 solar parks of 19,400 MW capacities in 20 states so far 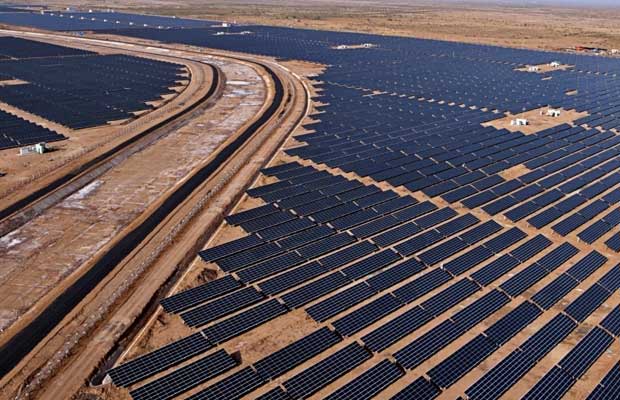 Modi Government is encouraging use of waste land for installation of solar power plants and setting up of solar parks is a step in that direction.

Piyush Goyal, Minister of State (IC) for Power, Coal & New and Renewable Energy in a written reply to a question in the Rajya Sabha said under the scheme 32 solar parks of 19,400 MW capacities have been sanctioned in 20 states so far.

The Minister further stated that a solar capacity of 20,000 MW has been targeted under the existing solar park scheme, including use of waste land. Total target for gird connected solar power plants is 60,000 MW by 2022.

Government is monitoring the scheme with States and other stakeholders so as to complete the projects in time for which various fiscal and promotional incentives like capital subsidy, generation based incentive, accelerated depreciation, viability gap funding (VGF), concessional excise and custom duties etc. are provided to project developers.