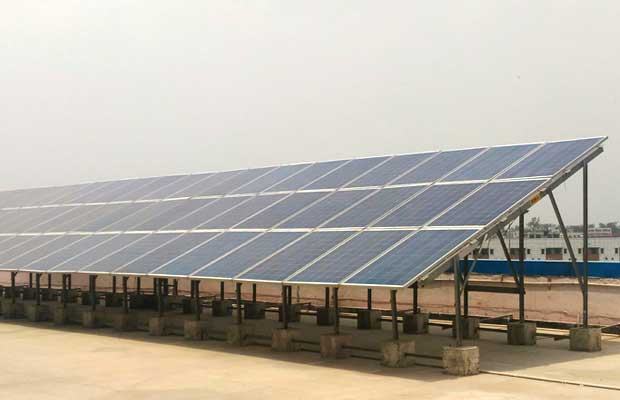 West Bengal government is reportedly planning to install solar panel s on the rooftop of government offices in an attempt to slash power bills and promote green energy in the state.

Speaking to The Hindu power Minister, Sovandeb Chattopadhyay said “The plan is being implemented as per the wish of chief minister Mamata Banerjee. The project has been christened as Aloshree. We plan to cover all state government offices, municipalities, corporations, panchayats, state run public sector undertakings and all other autonomous bodies of the state government.”

The publication notes that the cost will be borne by the departments or its affiliate organizations, whose offices are located at those buildings.