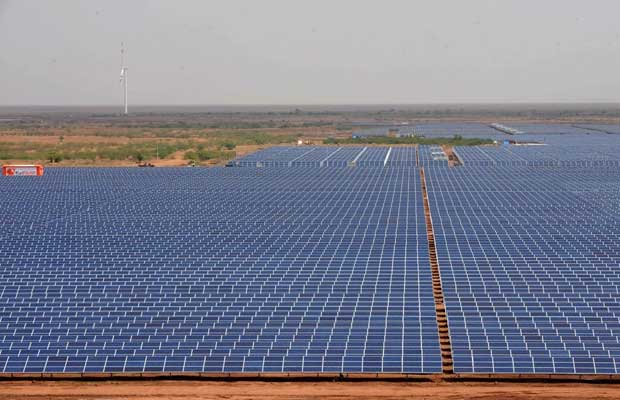 To overcome the scarcity of land for expansion of solar energy in the country, government is planning a number of initiatives like development of solar parks, ultra mega solar power projects and solar zones.

Goyal mentioned that solar parks are common development areas for solar power projects and offer the developers location/land with prior approvals that is well characterized with proper infrastructure and access to amenities and where the risk of the projects can be minimized.

“Under solar zone scheme, a large zone with solar radiation and other requirements is identified for solar projects. The land is to be arranged by the solar project developers. Under roof-top scheme, land is not required and rather projects are established at roof tops of the existing buildings,” he added further.

Will Solar Powered Refrigeration Come Of Age In Vaccinati...