Government of India plans to set up solar park in Marathwada

Union Minister of State for Power, Piyush Goyal has said that the Government of India seems quite keen to set up a solar power park in Marathwada if the Maharashtra authorities provide land for it.

Stating that the region could be ideal for generating good amount of solar energy, Piyush Goyal stated that government firms will be asked to further explore the available possibilities. 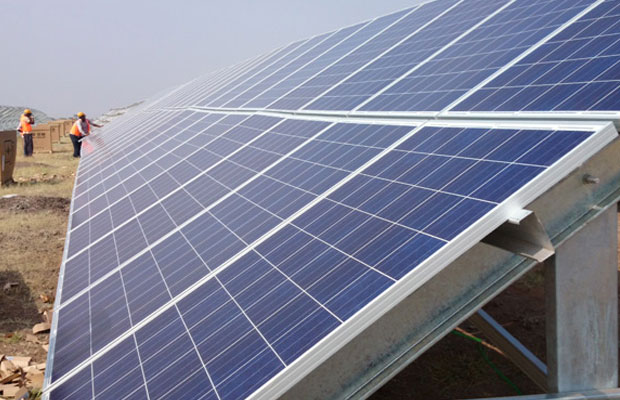 Goyal has also appealed to Satluj Jal Vidyut Nigam ( ) authorities to take the lead in setting up a solar power park in Marathwada.

Making renewable energy a priority, Union Minister of State for Power mentioned that said the government has planned to carry out competitive bidding of wind power on the lines of solar power.

Piyush Goyal said, “The bidding process introduced in the solar power sector has resulted into reduction in the prices by 40-45%. We have plans to introduce a similar bidding process for wind power as well. These measures will eventually benefit power distribution companies.”