Government Buildings in Goa to be Solar Powered by 2018

Adopting solar power will help ease consumption levels and set an example for the rest of Goa. This will also reduce the power bill by 50%. 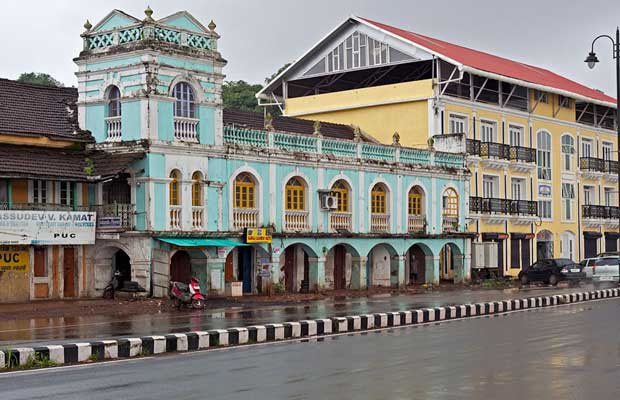 Government buildings in Goa will adopt solar energy as a means to generate power by way of setting up rooftop solar plants by this financial year.

“Government buildings in Goa are the ones that constantly run on power. Adopting this technology will help ease consumption levels and set an example for the rest of Goa. This will also reduce the power bill by 50%,” said field assistant, Goa Energy Development Agency (GEDA), Saji Mangaonkar.

A survey is being carried out to determine the power capacity of each government building in the state.

“The process will be complete by the next financial year. All government buildings, including departments, institutions, municipalities and panchayats will be surveyed,” GEDA official Gaurish Khautankar told TOI.

He added that GEDA has already proposed the same for all social sector buildings in the state.

“The techno-economic survey of NCAOR is currently being done to check feasibility of the roof and capacity of the area. The number of megawatts the institute needs will depend on the requirement of their buildings,” Khautankar said.