Government Buildings in Goa to Get Rooftop Solar Power Plants 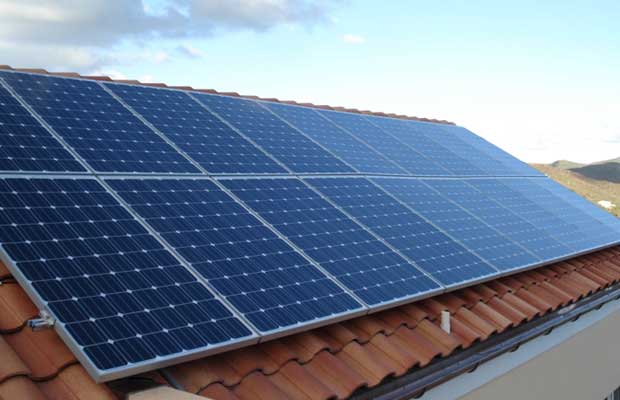 To promote solar energy, the state electricity department and Goa Energy Development Agency (GEDA) have conducted a study to set up rooftop solar power plants across the state on government buildings.

While solar power is generated at five government bodies, there are plans to increase the number of roof top solar power plants in the current financial year.

“This is not just for government building but also open for individuals. However, it wants to show that it can take the lead. The work order for a solar power plant at Goa Engineering College has already been issued and even at the Secretariat the work will start by October or November,” a GEDA official told the TOI.

Given that Goa does not produce any electricity from conventional energy sources, the state government is now focusing on renewable energy to augment its electricity power needs, said power minister, Pandurang Madkaikar while addressing the press.

While the state already draws 238 kilo watts of solar energy from the above mentioned roof top solar plants, the private sector has yet to get on board despite approvals being given.

The state government also purchases 31MW of solar energy from central government bodies such as the Solar Energy Corporation. “Now many private and government developers are coming forward to give net and gross solar energy connectivity,” Madkaikar said.

Electricity department officials say that despite the government approving proposals from the private sector for 194KW of energy generation through solar energy, private companies are now shying away.

“There are many private companies who have some interest in installing solar power, we have given them approvals but somehow they are not coming forward now for reasons best known to them. The approvals have been given for 194kW. The law department has also approved the agreements that are to be signed with them,” an electricity department official told the publication.