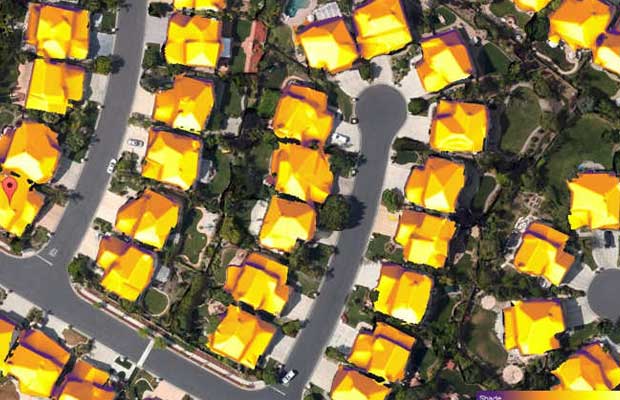 A solar power initiative started by Google engineer Carl Elkin, Project Sunroof stated purpose is “mapping the planet’s solar power potential, one roof at a time, and now it has been launched in Germany.

Google’s Project Sunroof, which estimates whether homes get enough sunlight to switch over to solar power, has been launched in Germany. It’s the first time Sunroof has expanded outside the US, where it finally reached all 50 states earlier this year after launching in 2015.

But as with its US coverage, Google’s Project Sunroof estimates don’t reach all — or even most — homes in Germany. Project Sunroof’s coverage is limited to densely populated areas, like Munich and Berlin. Google says that around 7 million Germany homes are covered or about 40 percent of the country’s homes.

Still, the Project Sunroof tool serves as an extremely simple way to quickly look up whether your house — assuming it’s covered — could install solar panels to cut down on the energy bill. Right now, Sunroof’s Germany coverage is only hosted on the website of the electricity provider E.on.

Because Google is partnering with an energy company for Sunroof’s launch in Germany, the tool works a little bit differently than it does in the US. Rather than providing visitors with the contact information for a number of solar panel providers that could offer installation, German homeowners will be directed to go straight through E.on, instead of being presented with multiple options.

Google isn’t selling something either way — for now, Project Sunroof really is just a reference tool. Sunroof is free even for the panel installers Google refers people to; a spokesperson clarified that Google doesn’t make any money off of the product.