Google’s Data Centers in Tennessee and Alabama to Run on 1.6 Mn Solar Panels

Located in Hollywood, Alabama and Yum Yum, Tennessee, the two biggest solar farms will be able to produce around 150 megawatts each. 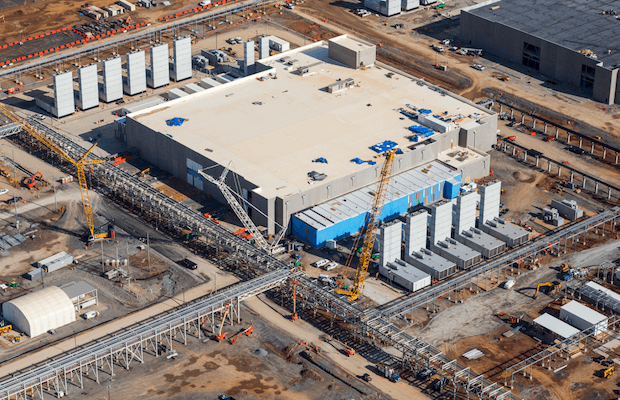 In an attempt to match its energy-use with 100 percent carbon-free energy, Google wants the electricity consumed by its new data centers in Tennessee, and Alabama, to be matched with 100 percent renewable energy from the very first day.

And to realize this goal, the global giant announced that it has struck a multi-year deal with the Tennessee Valley Authority to purchase output from several new solar farms, which will total 413 megawatts of power from 1.6 million solar panels – the equivalent of 65,000 home rooftop solar systems.

“Thanks to the deployment of 1.6 million solar panels, approximately 72 percent of our data center electricity use in Alabama and Tennessee will be matched on an hourly basis with carbon-free sources—compared to a status-quo regional grid mix that is 48 percent carbon-free,” the company said in a statement.