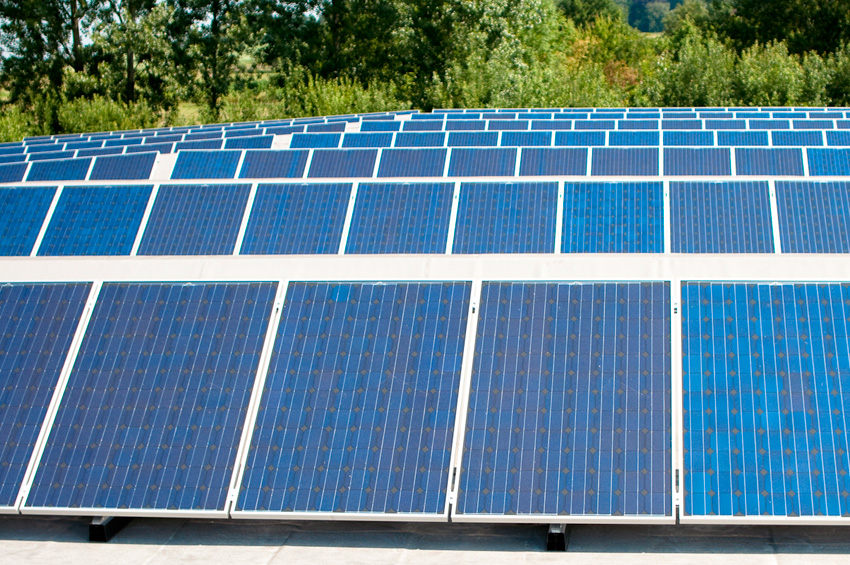 The solar plant set up will cost around Rs. 25 crore and has started generating around 25,000 units per day addressing the airport’s peak power demand during day time.

SGK Kishore, Chief Executive Officer of GHAIL, said that the plant set up in about four months’ time will help about 30 per cent of the airport’s terminal requirement. We are looking the next phase where the capacity of the solar power project would be ramped up by 7 MW more and eventually to 30 MW, thereby meeting the entire requirement of the airport and its related establishments.

The solar power plant has over 16,000 modules of solar panels, each having a fixed tilt for maximum sun exposure. These modules based on poly crystalline technology are considered to be amongst most efficient. The Grid-connected system would be used for captive consumption of the airport.

“Given the proactive steps announced by the centre and State governments to promote renewable energy, we will gradually explore setting up roof top units by retrofitting exiting buildings. In addition, the proposed new expansion terminal would also have solar panels on top of the building,” Kishore added.

There are plans to gradually scale the capacity up to 30 MW over the next two-three years. The green energy produced by the plant is competent to meet requirement of about 4,800 homes.