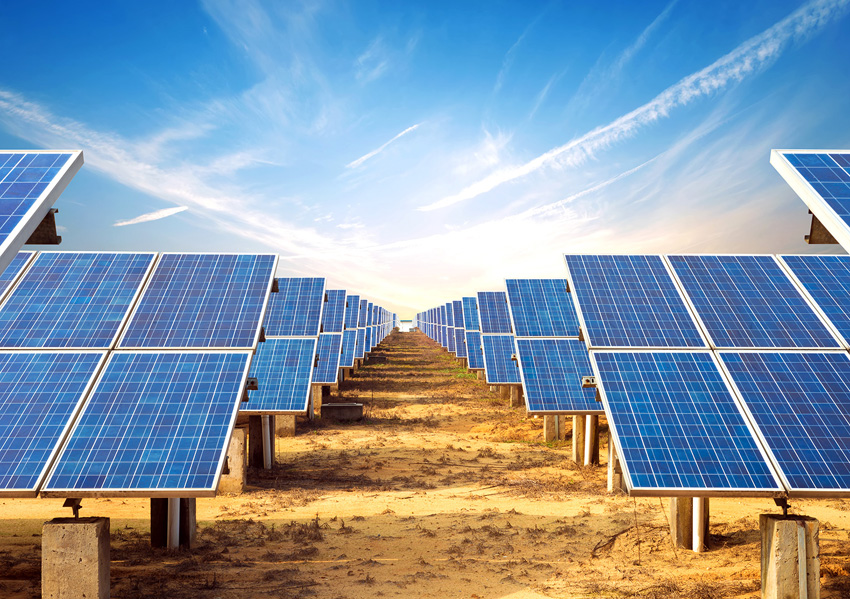 In 2015 the Global investment in solar sector reached a record US$161.5 billion off the back of 57GW of PV installations, more startling than the growth figures is that this commitment to renewables has continued to ratchet up while fossil fuel prices have plummeted. Oil prices have more than halved in two year.

According to the latest data of Bloomberg New Energy Finance (BNEF), total renewable investment for the year hit US$329 billion, up US$13 billion on the previous year. The US and China combined to provide more than half of that overall figure.

“These figures are a stunning riposte to all those who expected clean energy investment to stall on falling oil and gas prices,” said Michael Liebreich, chairman of the advisory board at BNEF. “They highlight the improving cost competitiveness of solar and wind power, driven in part by the move by many countries to reverse-auction new capacity rather than providing advantageous tariffs, a shift that has put producers under continuing price pressure.

“Wind and solar power are now being adopted in many developing countries as a natural and substantial part of the generation mix: they can be produced more cheaply than often high wholesale power prices; they reduce a country’s exposure to expected future fossil fuel prices; and above all they can be built very quickly to meet unfulfilled demand for electricity,” added Liebreich. “And it is very hard to see these trends going backwards, in the light of December’s Paris Climate Agreement.”

BNEF’s 2015 solar deployment of 57GW is its preliminary figure for the year.

Non-OECD countries continued to make gains, with China the driving force behind much of the growth. It registered US$110.52 billion of renewable energy investment in its own right, compared to US$56 billion in the US.