Home » News » Global nanophotonics market to grow at a CAGR of 47.72%: Research and Markets

Global nanophotonics market to grow at a CAGR of 47.72%: Research and Markets 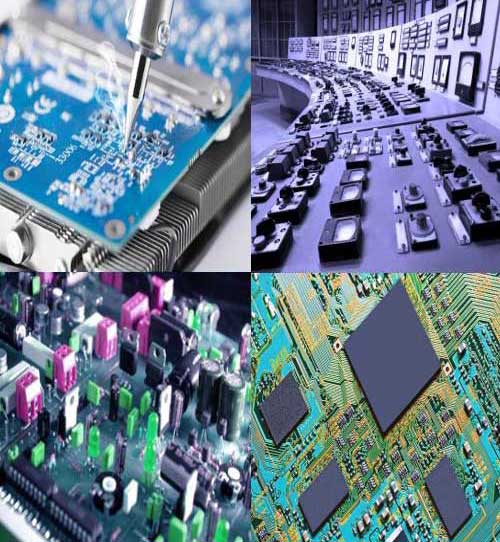 Research and Markets in its new report “Global Nanophotonics Market 2016-2020” forecasts the global nanophotonics market to grow at a CAGR of 47.72% during the period 2016-2020.

According to the report, one of the primary drivers in the market is focus on increasing solar power capacity. The depletion of non-renewable sources of energy such as coal, petroleum, and natural gas is driving the adoption of renewable sources of energy such as wind and solar energy to produce electricity. Several countries across the globe are focusing on increasing the solar power capacity. The global solar PV installation reached 58 GW in 2015 and is expected to grow at a CAGR of 18.87% during the forecast period. In 2015, APAC was the fastest growing region, accounting for more than 55% of the global solar PV installation.

Commenting on the report, an analyst from the research team said: “One of latest trends in the market is growing complexity of ICs. Rapid technological developments in consumer electronic devices, healthcare equipment, and telecommunication equipment are leading to high level of functional integration. These devices are increasingly used as multi-functional terminals that offer a wide range of new applications on a single platform. This has resulted in increased demand for ICs and electronic systems with greater functionality and performance, reduced size, and low power consumption. As a result, chip manufacturers are manufacturing highly sophisticated ICs that combine all the necessary electronic components into a single microchip, which contains various digital, analog, and radio frequency functions.”

The research firm notes that the report has been prepared based on an in-depth market analysis with inputs from industry experts. “Global Nanophotonics Market 2016-2020” covers the market landscape and its growth prospects over the coming years. The report also includes a discussion of the key vendors operating in this market.