The global Solar PV, BIPV and BIOPV market size is expected to reach USD 31.14 billion by 2024, according to a new report by Grand View Research. Rising adoption of solar energy generation by renewable sources without comprising on the aesthetic appeal of buildings is expected to drive growth over the forecast period. 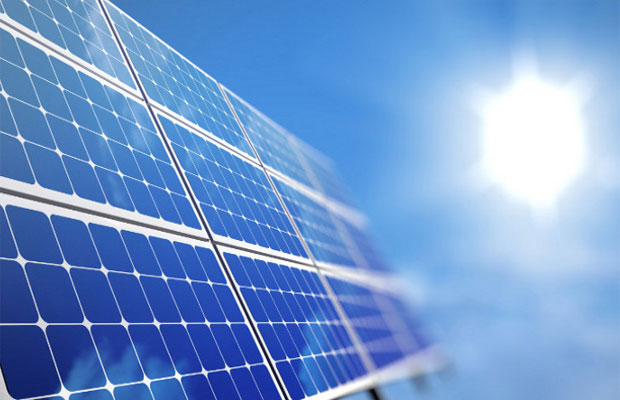 Increasing demand for integrated installations is expected to be driven by the growing disposable income of the consumers. In addition, rising concerns regarding adverse environmental impact due to the use of non-renewable energy sources are likely to account for the growth of the industry over the next eight years.

The industry has witnessed increased adoption of the environment-friendly energy sources by the multi-national corporations to limit the carbon footprints. In addition, growing subsidies and tax reductions offered by the national governments is expected to bolster the demand for the product.

The demand for the product has stemmed from the increased adoption of the integrated roofs, walls and windows owing to superior aesthetic properties. In addition, the industry has witnessed increased efforts towards the research & development activities leading to the development of magnetic nano-particles incorporated solar cells, leading to an enhanced efficiency of the overall installation.

Building integrated roofs accounted for over 61% of the overall revenue due to superior efficiency of the roof-integrated systems. In addition, improved aesthetic appeal coupled with the ease of the integration of the solar energy harnessing systems for rooftop installations.

Thin-film building integrated photovoltaics is expected to witness highest CAGR of over 20% from 2016 to 2024 due to superior integration with the building envelopes in comparison to the crystalline silicon.

The thin film is expected to grow owing to significant technology advancements leading to improved performance efficiency as well as superior aesthetic appeal as compared to its counterparts.

The market in Asia Pacific is expected to account for USD 7.48 Billion by 2024 due to increasing demand for the technology from the rapidly developing building and construction industry in the region.

The companies in the market are involved in significant research & development activities to produce advanced products, in a bid to increase the market share. Heliatek GmbH introduced the organic building integrated photovoltaic cells, with high band gap resulting in superior efficiency.