Through this listing, Ginlong (Solis) will further expand the market and push brand “Solis” to more countries. 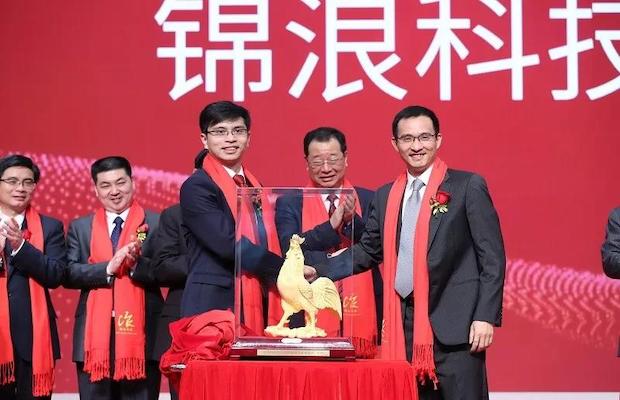 Leading manufacturer of PV inverters for solar and wind energy application, China-based Ginlong (Solis) has been listed on the Shenzen Stock Exchange.

The company is now the world’s only stock listed company with the main business in the string inverter area. The company’s stock value is over 4 billion RMB (Rs 4099 crore) today, giving it strong support for continued healthy growth with its clients.

Ginlong (Solis) Technologies is publicly offering 20 million shares, including 20 million IPO shares offered at 26.64 yuan (Rs 273.28) per share and raising funds of 533 million yuan. The post-public-offering share capital of the manufacturer is 79.9 million in total.

It principally engages in the research and development, production, sale and service of distributed PV system core unit groups string inverter. In 2018, its operating income reached 831 million yuan with a net profit of 118.06 million yuan.

Founded in 2005, the company has grown to be a leading high-level technical research and development team, many of whom are experts in the field. In the process of R & D and product industrialisation, it already has many domestic and foreign authorised patents along with continually pioneering new technologies.

Ginlong (Solis)’s products have been exported to more than 80 countries in the world. Since its establishment, the company has adhered to the global layout and independent brand strategy, taking product reliability and performance advantage as its core competitiveness. The top ten customers of Ginlong (Solis) are mostly from Asia, Europe, America, Oceania and other countries and regions, and has accumulated advantages of brand and market.

Through this listing, Ginlong (Solis) will further expand the market and push brand “Solis” to more countries.

In December 2018, the Chinese manufacturer achieved the Mexican Sello Fide certification of energy efficiency to conduct successful business in Mexico. The FIDE Seal is granted to products of electrical use which are outstanding in the efficient use of electrical energy, or products and new technologies that contribute to diminishing the consumption of energy.