The CIAL has not yet fixed the rate to be charged for the service and that it would be decided in the days to follow. 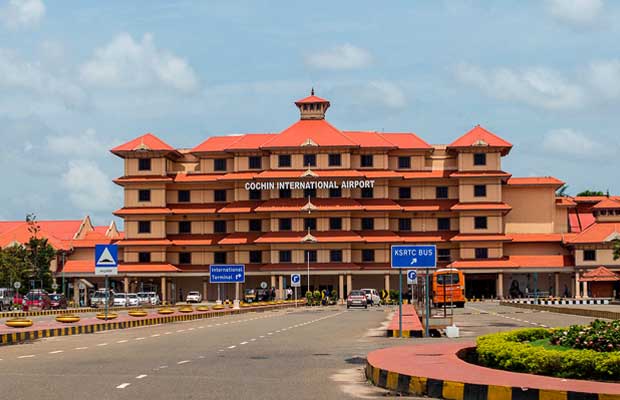 The Cochin International Airport Ltd (CIAL) is ready to support Ghana extensively to set up solar power plants at three airports across the country. The consultancy service will be the first ever to serve the airport authority.

Liberia, Vietnam, and Malaysia along with an airport agency from New Zealand has approached the airport authority to have consultancy service to set up solar plants to achieve more efficient energy for the airports, said CIAL spokesperson.

The CIAL has not yet fixed the rate to be charged for the service and that it would be decided in the days to follow. A team from CIAL would visit the airports in the African nation to conduct further studies he added.

The International Solar Alliance, union of more than 100 countries earlier propose by Prime Minister Narendra Modi and Ghana is all set to join the event meant to enhance the solar energy production capacities, he said.

The airport’s managing director, V J Kurien, said “In the area of consultancy, this would the first step for CIAL, which has already proved its mantle in establishing an energy efficient system. It is not just about the revenue but also about getting opportunities to expand our green initiatives.”

The CIAL is also planning to increase its existing solar installation capelacity from 27MW to 40MW by March 2018. The boost will be eligible of producing about 1.6 lakh units of power. The major intention behind the step is to cater the increased energy requirements of the new domestic terminal. The new solar plants are expected to be built near-by canal, car park and other vacant areas of the airport.

CIAL has also recently invited tenders to lease space as private guest houses for companies at their newly constructed building with only 20 m away from the airport. It has also established a subsidiary company to focus on its duty-free in 2016.