Germany’s Federal Network Agency has allocated 130 megawatt to 25 successful bids in the 5th round of the country’s auction scheme for large-scale solar. 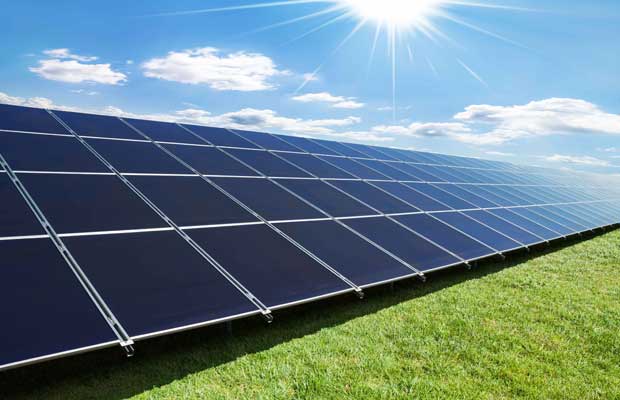 The average bid amount was calculated at €0.723 ($0.799) per kWh, down from €0.741 in the previous auction in April. Bid amounts are lower on average compared to the previous tender, the Federal Network Agency said Friday.

For the auction scheduled for this August, the Federal Network Agency again employed its pay-as-bid system, which means the bid price offered is paid for electricity generated by the winning PV project. The highest winning bid was still below €0.08 per kWh, though the lowest bid amount has not been disclosed.

The 5th solar auction for 125 MW was oversubscribed, with 62 bids for a total of 311 MW tendered. Nine bids were disqualified by the agency due to errors. The winning bidders now have until 24th August to pay their secondary security deposit for their projects. The agency will thereafter publish the final results.