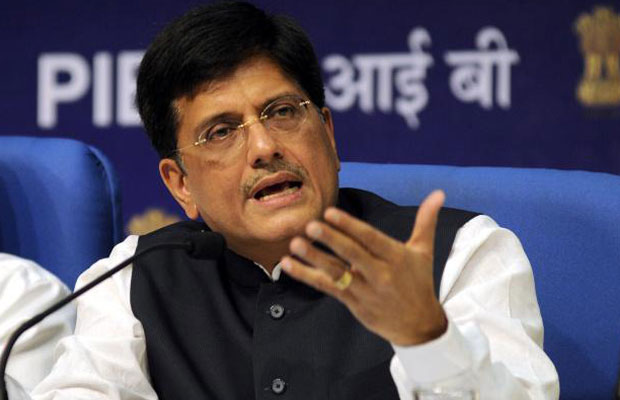 To evacuate power from the renewable capacity addition in renewable rich States (Andhra Pradesh, Gujarat, Himachal Pradesh, Karnataka, Maharashtra, Rajasthan, Madhya Pradesh and Tamil Nadu), transmission system strengthening, both Intra State and Inter State, along with setting up of Renewable Energy Management Centre (REMC) and the control infrastructure is being implemented under GECs.