The Georgia Public Service Commission (GSPC) approved a deal between utility Georgia Power and organizations including Southern Alliance for Clean Energy (SACE) that will focus on expanding the utility’s commitment to renewable energy in its latest long-term plan. 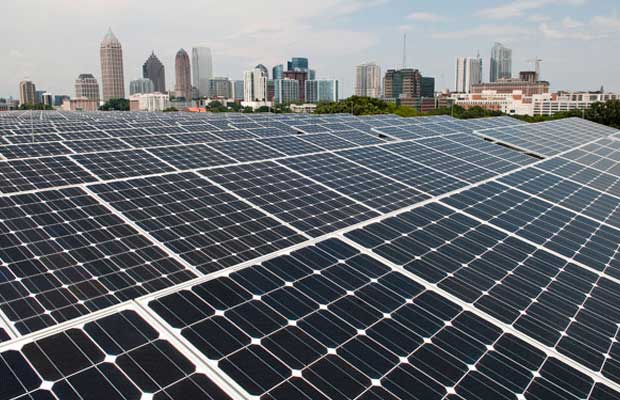 As per the deal, the Georgia Power is committed to develop and procure 1600 MW in the 2018-2020 time frame, instead of the previously planned 525 megawatts. Of 1600 MW, 1200 MW is of Georgia Power’s Renewable Energy Development Initiative (REDI), another 200 MW is for commercial renewables, while the remaining 200 MW will be built by Georgia Power. Further, 150 MW will be distributed generation from 1200 MW under REDI.

While the solicitation will be open to all renewable energy, SACE is concentrating more on solar. Anne Blair, SACE Program Director said, “It’s very likely going to be all solar.”

The prime reason for this is that while the cost-benefit methodology has not been drafted and finalized, cost will doubtless be a consideration, and solar has been for long out-competing other forms of renewable energy.

The commission has also mandated the creation of a new 3 MW community solar program, through a motion by commissioners. Moreover, the commission has instructed the closure of one coal plant, and a limit on capital expenditures at two others. However, it also put Georgia Power ratepayers on the hook for $99 million in costs for Georgia Power to investigate and license new nuclear reactors in Georgia.