GCL-SI Achieves Efficiency of 20.6% for its Multi-crystalline PERC Solar Cells 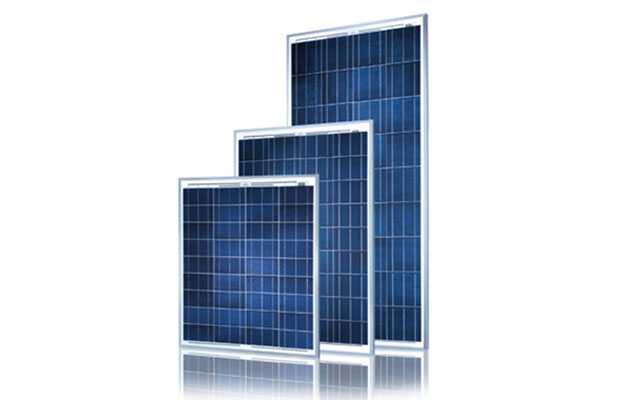 “GCL-SI will further advance towards the goal of realizing an average efficiency of 20.5% and a maximum efficiency of PERC solar cells somewhere between 20.8% and 21% in 2017”

GCL System Integration Technology Co., Ltd. recently announced that it has achieved efficiency breakthrough of 20.1% for Passivated Emitter Rear Cell (PERC) in mass production by utilizing Reactive Ion Etching (RIE) technology, with the highest test reaching 20.6%. The company in a statement said that this marks a major step forward in advancing the efficiency of multi-crystalline solar cells.

Black silicon is well-known for its particularly useful properties, such as extremely low reflectance and weakly low absorption of some kinds of photons, for photovoltaic applications. Meanwhile, the main barrier for the introduction of diamond wire sawing of mc Si into mass production is the difficulty to texture using typical industrial acidic texturing method. Fortunately, nanostructured black Si can effectively resolve this issue. In this regard, GCL-SI has taken the lead in the integration of all three existing methods – additive direct texturing, metal assisted chemical etching (MACE), and RIE — thus making massive manufacturing a reality in terms of cost reduction and efficiency gain.

Having already begun the process in February, which has achieved average cell efficiency of 20.1%, GCL-SI will continue its efforts to scale up the mass production of PERCs said the company. Dr. Zhang said “GCL-SI will further advance towards the goal of realizing an average efficiency of 20.5% and a maximum efficiency of PERC solar cells somewhere between 20.8% and 21% in 2017.”

GCL-SI seems to be all set for more breakthroughs that will provide the market with the highest quality, highest efficiency solar cells and equipment at a substantially lower cost. “With more advanced technology, we hope to make solar energy more efficient and bring it to more markets around the world,” said James Hu, president of GCL-SI Overseas BU.