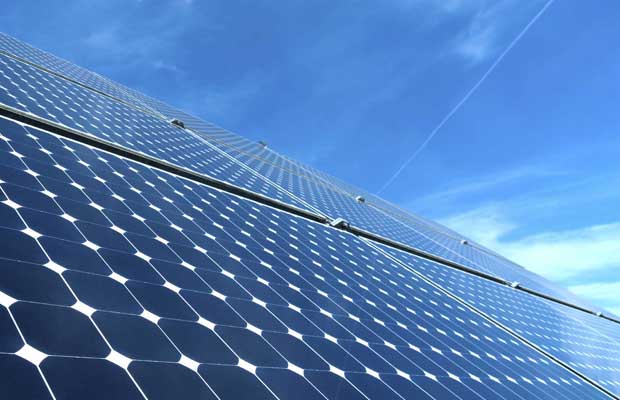 Greater Cochin Development Authority (GCDA) decides shifting of its solar energy project from Marine Drive to Ambedkar Stadium. With skeptics on the resistance of a 30 year old building the tentative modification were alerted by the officals.

A GCDA official said that the building was constructed in 1987 by reclaiming the waterbody. “The building is nearly 30 years old. We can’t ensure its stability for another 30 years. That’s why we refused to give such a certificate to the agency and shifted the project to Ambedkar Stadium,” he said.

The initial plan was to install six solar panels each, weighing two tonnes, above the shopping complex. The power generated would be transferred to the Kerala State Electricity Board (KSEB) grid and used for lighting up the complex and walkway.

The project is expected to generate 50MW solar power and give a fillip to the renewable energy programme of GCDA.
The agency had inked an agreement with Switzerland-based PVT Power Company to use solar power to light the Marine Drive walkway and the common area of its shopping complex.

When the company asked the authority to give a stability certificate for 30 years, GCDA hesitated as it was unsure about the stability of the building.