The rooftop solar plant in Uttar Pradesh will generate over 79 lakh kilowatt hour (KWh) of electricity. 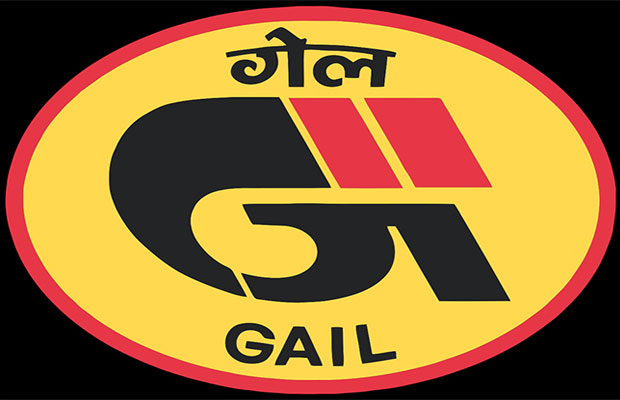 The firm has installed 5.76 megawatt peak (MWp) captive solar plant at its petrochemical complex at Pata, a company statement said.

The plant will generate over 79 lakh kilowatt hour (KWh) of electricity.

“With an expected PLF (plant load factor) of around 15 per cent annually, over 79 lakh KWh of electricity is targeted to be generated for captive use of India’s largest gas-based petrochemcials plant,” it said.

The GAIL plant at Pata is spread over the roofs of warehouses covering a total area of 65,000 square metres, the statement said.

According to GAIL Chairman and Managing Director B.C. Tripathi, the company, as a marketer of clean fuel like natural gas, “is thrilled to integrate captive solar photovoltaics (PV) towards achieving lower carbon footprint at its installations”.

The captive solar PV initiative of GAIL will reduce carbon emissions by 6,300 tonnes per annum and help India achieve the UN climate goals, the statement added. “GAIL’s solar rooftop project is also a step under ‘Make in India’ with Indian vendors entrusted for manufacture, supply and execution.”